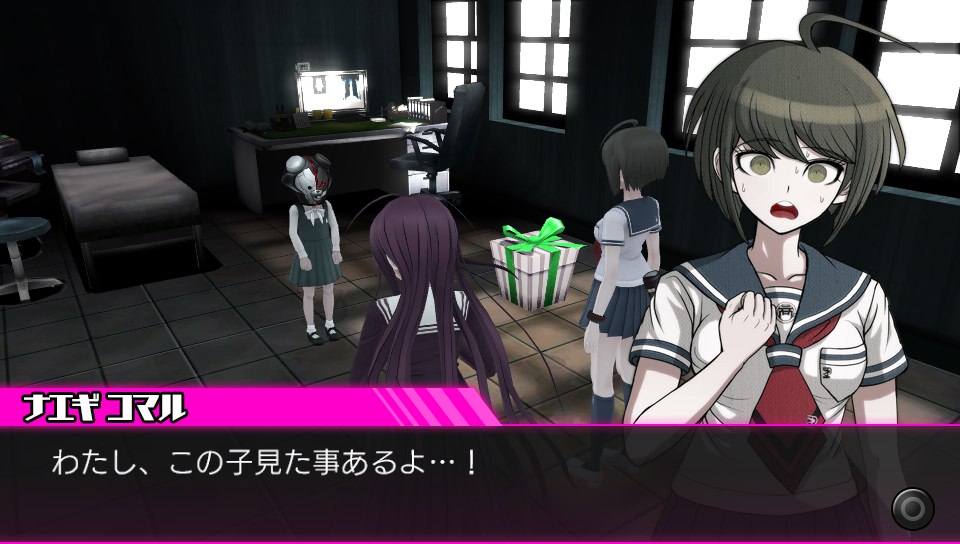 Danganronpa Another Episode will be released on the PS Vita on September 1 in North America and September 4 in Europe.

Danganronpa Another Episode will take a slightly different approach to the first two games in the series. This time round, the action adventure title will focus on two heroines - Komaru Naegi and Toko Fukawa. Both the characters are thrown into Towa City, and it’s been plagued with despair and depression.

The Danganronpa series has always been one of NIS America’s more action packed titles, so if you’re not so much for the turn based JRPG style of their other games, you may be more interested in Danganronpa Another Episode.

The rescue is derailed as swarms of Monokumas attempt to attack Byakuya Togami. Eventually, Komaru does escape but she finds that the city has been taken over by a group of child warriors named the Warriors of Hope.